The Purpose of Romantic Pick-up Lines 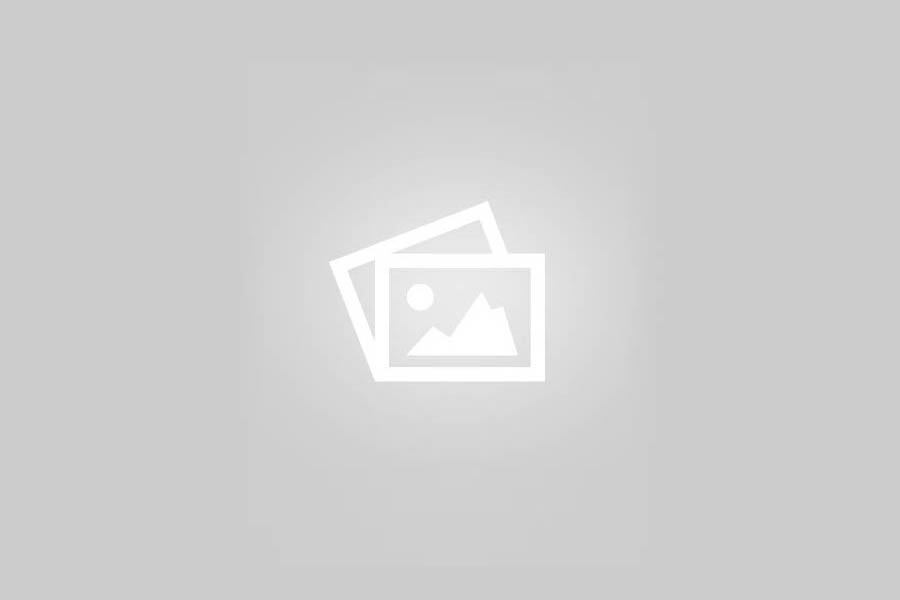 Romantic pick-up lines can be either cheesy or clever, depending upon when they are said, and why. Most often these lines are said by a man to a woman to get her interested in him in some way. Women sometimes use pick-up lines to attract a man as well.

In the beginning stages of a relationship, especially when the man or woman does not know each other, a pickup line is an ice breaker. It is a humorous way to make a connection, that is often simple and effective-especially if that girl or guy appreciates the flirtatious comment that often is characteristic of a pick-up line.

Pick-up lines have often gotten a bad rap, because they have often been perceived as shallow comments used to lure a man or woman into bed. For this reason, many people- especially women-are skeptical at the very thought of a guy making comments such as “you come here often” or “did anybody ever tell you that you have the prettiest eyes I’ve ever seen?”

A man (or woman) can say one of the above-mentioned type comments and mean it. However, there are times when said at the wrong time can cause an awkward silence between one person interested in getting to know another. Worse yet, it can turn off the recipient altogether.

It is wise to choose your words carefully when approaching a potential date. You want to appear friendly, but not overly-confident.

You also want to not appear “pushy” meaning you do not want to come on too strong (show too much interest too fast). Being overly eager can scare off someone as much as being too uninterested.

Some pick-up lines are more recommended for two people who at least have met and have gone out on a date. Even then, these lines should be used sparingly and at the right time. A little compliment here and there never hurt anyone, but make sure you use discretion if you want to see your date again.

Once you have gotten to know your partner and you have built a mutual trust among one another, you may get away with making bolder comments. However, until then it is better to be more reserved with your words.

Innocent flirting is okay during the first few weeks of a relationship or longer. However, a woman doesn’t want to come across as too needy or desperate and a guy doesn’t want to come across as pushy or aggressive. Again, the rules do change the longer you get to know someone, because you will build more of a trust between you and that other person.

Pickup lines need to be chosen carefully. However, even when you are the target of pickup lines of people you are not interested in dating, enjoy it while you can. You may not receive as many after you are married.

Even then, you must realize that if you are married or with the same partner for a long time this is when it is most important to show the other how attractive that person is to you.

In fact, the longer you have been with a person the less likely you are to show much needed affection, and to give those pick-up lines. This is a mistake, and often a cause for one or both partners to feel unloved and rejected.

While being yourself is most important, part of pleasing your partner is going a little out of your comfort zone to show that person how much you care. 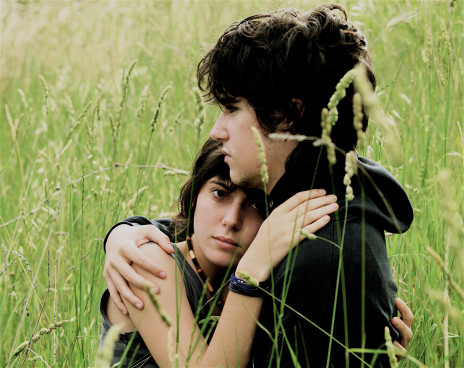