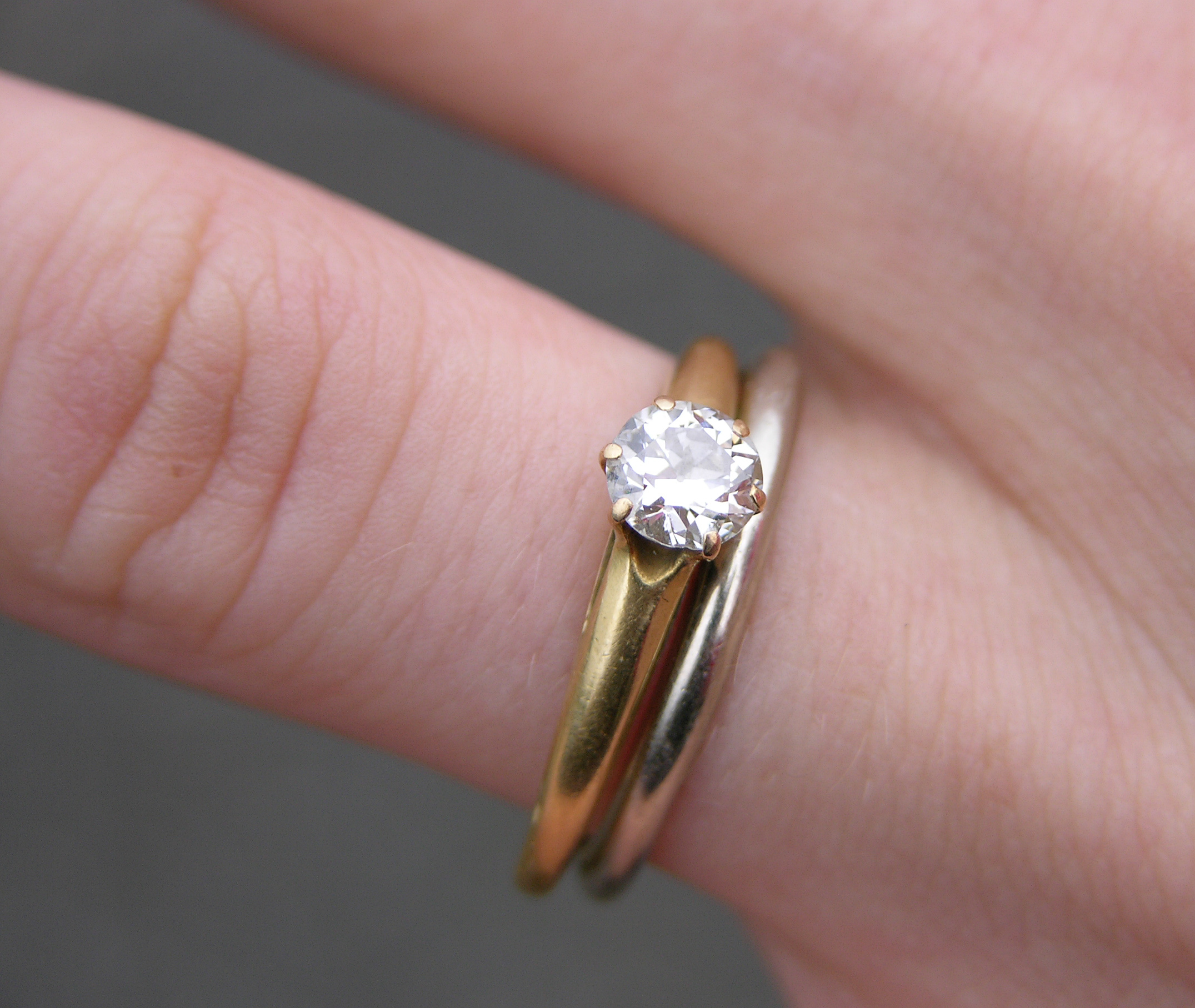 Every woman wants a real story to tell when it comes to her wedding proposal, something she and her girlfriends can laugh and cry over later on. This means that a lot of men feel under pressure to make it just perfect which can lead to a massive mind blank. To combat this we have put this list of 10 proposal ideas together!

Vicky is from http://www.weddingdays.co.uk/my-wedding/wedding-venues/ and has been married for 4 years. Her husband proposed in one of her favourte parks in the moonlight. She loves to write articles on all aspects of wedding planning.